How to sell Liquor Online in India 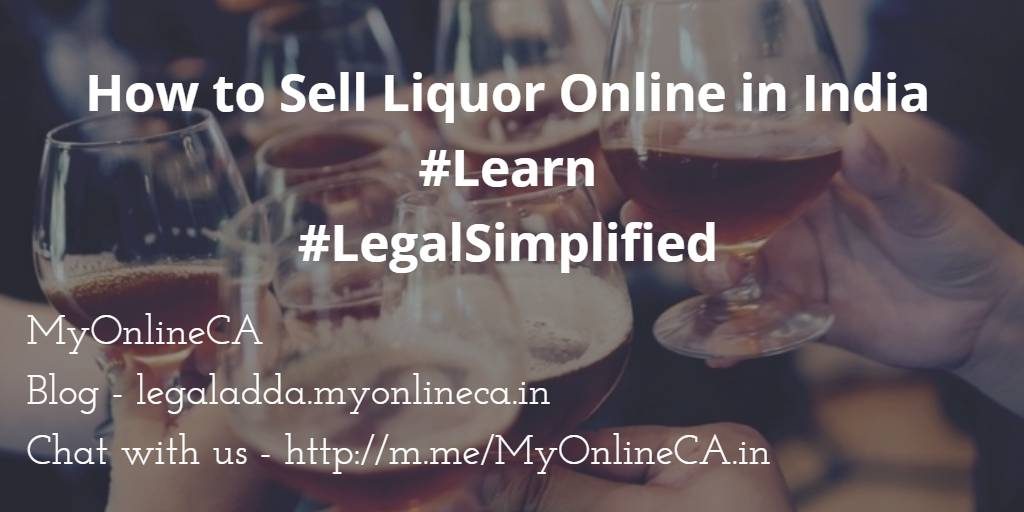 How to Sell Liquor Online in India

a) Online Marketplace as Selling Online Liquor in India-

As an Online Marketplace, you have to tie up with the Authorized retailers for the selling Liquor in the Particular area.This type business model works on the commission basis but they have to complete the each state rules and regulations.Even in some state you can’t operate the normally as a Marketplace because some state laws are imposed a ban on the Liquor consumption and selling. even in some state you can’t deliver the Liquor at Home.

In the 2014 Dhruv Khandelwal started LetsBudyDrink.Com as a Marketplace in the Delhi, Gurgaon, Faridabad and Mumbai with the seed capital 10 lacs buts its Now as per their website its Shut Down.

Apart from Letsbuydrink, there are some other players like WineBazaar.in or Bozzr.com in Mumbai or Delhi started the operations some years back but Now all of these shutdowns as per their website.

b) Own Shop and License in Particular Area –

When you have a Retail Shop for the Selling Liquor in your area as per your state government rules and regulations then you can start the Website also for the selling in Particular Area but in that case, you have to require all the Proper License from the state government and compiled the Age verification & other Rules.

In the Bangalore, a Retailer Madhuloka which has own 17 stores across the Bangalore started their online portal to selling the Liquor in the particular areas by their stores. Right now it’s operating as per their website information but we think they have the proper license and maintain the rules  regulations of the Karnataka Government.

Even all the Website have to try the maintain the age limit checks by demanding a scanned copy of a photo identity proof during online registration.

Market in the Online Liquor Business in India-

Helpful Resources on the Starting Liquor Business in India

Hope this article helpful to you for the understanding about the Starting an Online Liquor Business in India.