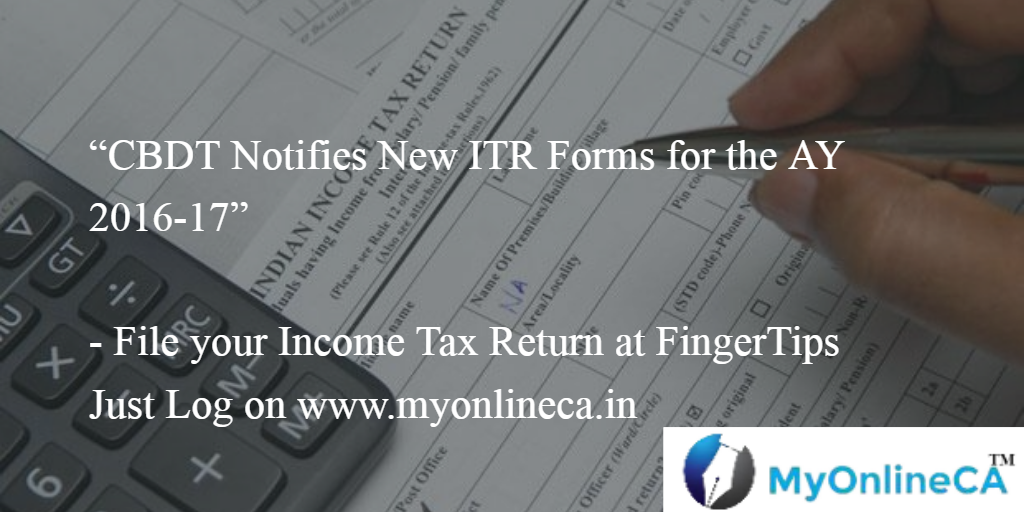 However for assessment year 2016-17, the tax department has now included a schedule on asset and liabilities which will have to be filled by individuals and HUFs, or Hindu Undivided Families, where total income exceeds Rs.50 lakh. It has also asked individuals and HUFs to provide details of pass-through income from business trust or investment fund in ITR form 2 and ITR form 2A.
Further Income tax return filing rule has been changed to some extend and now ITR form 4S (for presumptive income ) is now can be filed by Firms other than Limited liability firms .