Important Points all about GST in India 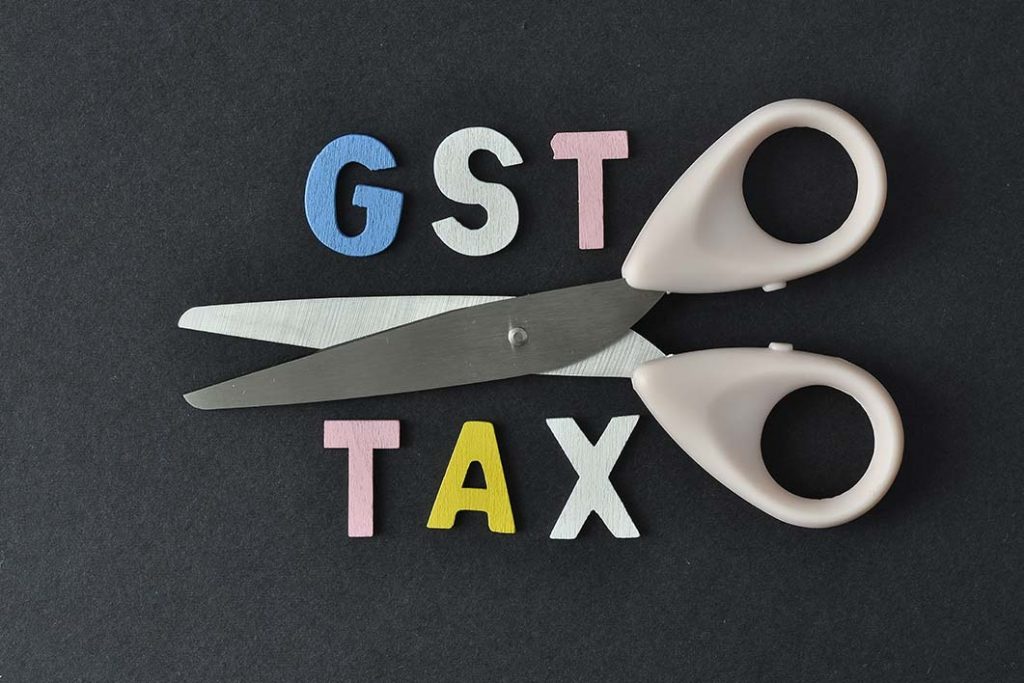 Do you know about the GST(Goods and Service Tax). In a landmark decision, the parliament passed the much anticipated Goods and Services Tax. The GST Bill was passed in the RajyaSabha on Monday with 203 votes in favour paving the way for a historic change in the dimension of India’s growth story. So Below are Most Important Points all about the GST in India.

How will GST work in India?

Benefits of GST in India