Recently IAMAI Published a Report in that they said that 6% Google Tax will Hurt Indian Startups in terms of their operation cost and their marketing cost. India is the 3rd largest ecosystem for the Startups as per NASSCOM Report. Now Modi’s Government Proposed  proposed 6% equalisation levy of tax on digital ad firms. 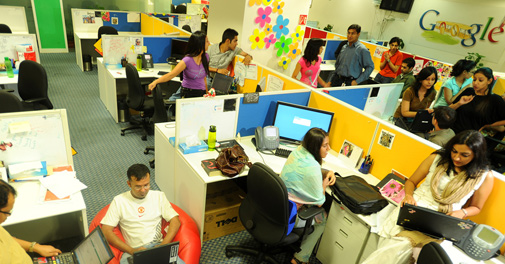 Till the date Indian Startups are already paying the 14.5% Service tax to Indian Ad Platforms which estimated INR 906 crore of taxes to government. Even after the GST the rate became nearby 18% so its automatically rise the cost of the operations for the Indian Startups.

Earlier in this March Year Govt Proposed equalisation levy of 6% on payments of Advertisement by the Business in India.

What is equalisation levy or Google Tax ? 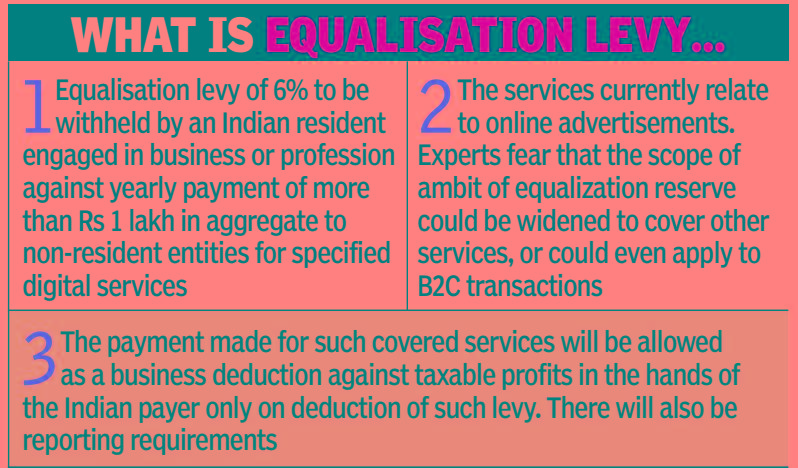 The step has been taken to make companies such as Google and Facebook pay for the money they make from local advertisers. In long term, this could act as base for taxation of cross-border digital transactions and potentially drive up costs for advertisers as per INC42 Magazine.

The salient features of this Equalisation Levy or Google Tax