Courier Business in India : How to Start

How to Start a Courier Business in India 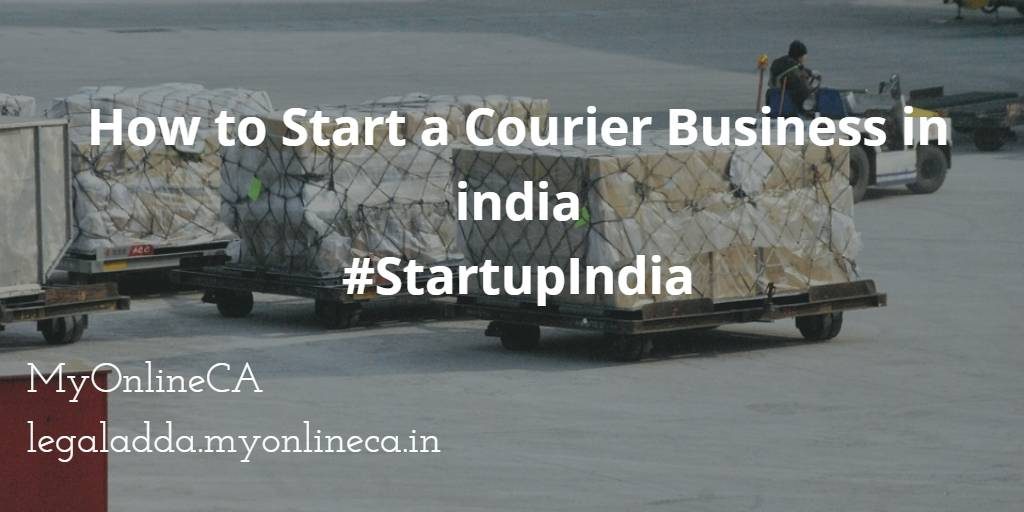 In India, entrepreneurs have 2 Option for the starting a Courier Business in India –

a) Set your own Logistics and Courier  Company

b) Take a Franchise from reputed and well established Courier Company

a) Set your Own Logistic and Courier Company –

If you are thinking about to set up your own Courier Company in India then its required lot of money initially to setup the network. There are a lot of such small players in India which are doing well but the reputed foreign Companies are well established in the Logistic business in India.

In India apart from above big Logistic companies, there are a lot of Indian Startups like Delhivery which started from the scratch and today it’s India’s top well established E-Commerce Logistics Player. Below is the Great Image on their Story. You can Read here about them

Even in the Courier Industry you can learn from the Fred Smith which is the Founder of the Leading Company FedEx. You can Learn about him How he started the Fedex .

Checklist to Starting your Own Courier Company or Business in India –

b) Take a Franchise from reputed and well established Courier Company –

In India due to lack of funds everyone can’t open their own Courier Company even most of the Successful Logistics Startups learn about the Courier or Logistics industry by taking the franchise from other Companies and after the understanding about the Market, they are going with the Big Plans.

So Today we have a lot of Courier or Logistics Business Franchise Opportunity in India where we can start from very small amount of capital.